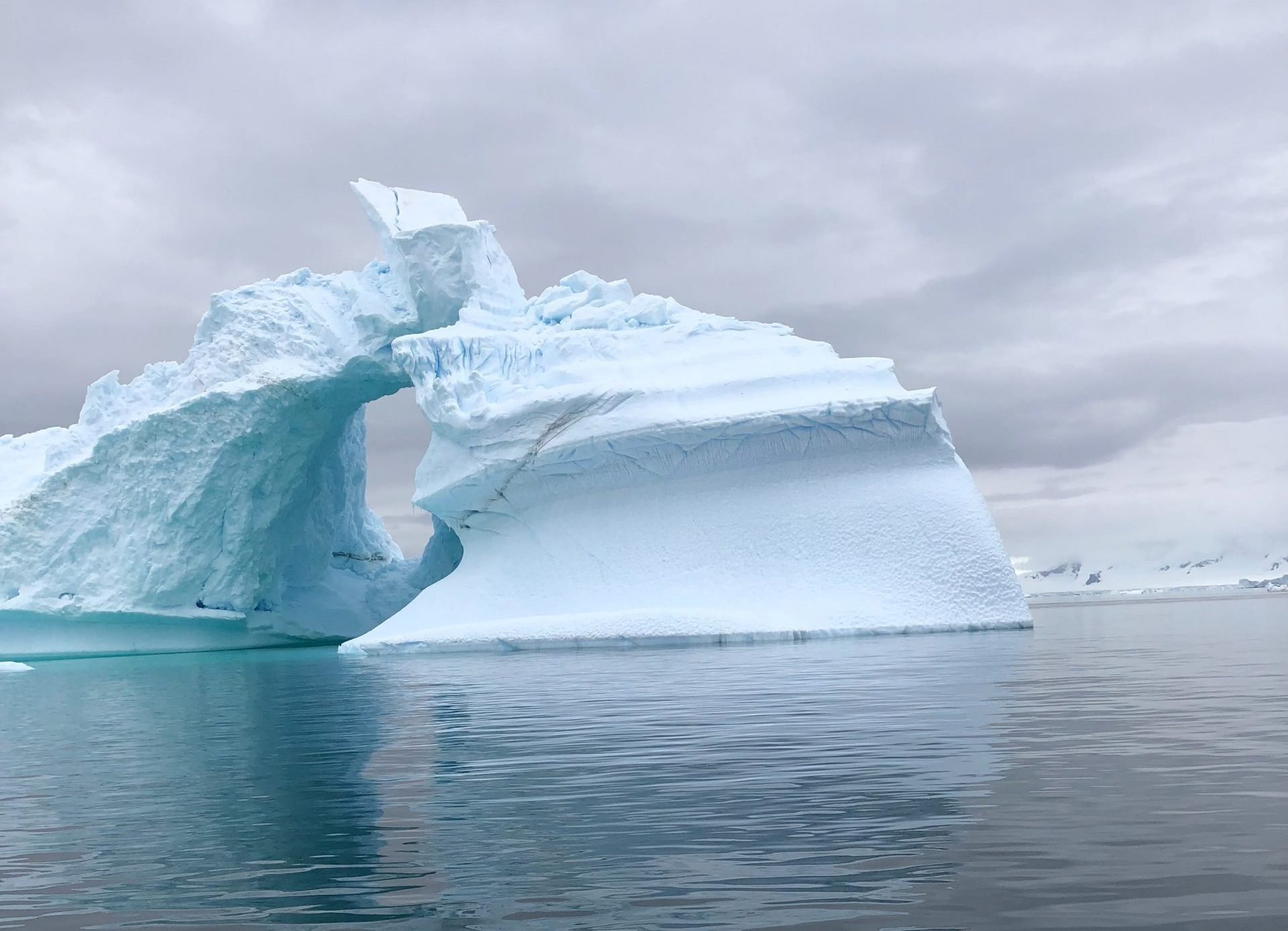 Can We Stop the Poles From Melting, and Stop Sea Level Rise?

A recent article in Newsweek described research into a plan where global warming could be partially reversed by refreezing the north and south poles, according to new research published in the journal Environmental Research Communications. Restoring Earth’s ice “caps” at its north and south poles would result from blocking some of the sun’s radiation.

Aircraft would fly over the Arctic and Antarctic, spraying particles – known as a stratospheric aerosol injection (SAI). These particles combat greenhouse gases by dimming sunlight – cooling the whole planet. Several chemical variations have been considered, and the most popular one currently is sulfur dioxide, which will oxidize into sulfuric acid.

One of the research paper’s authors, Professor Wake Smith, of Yale University, said: “It would seek to abate climate change by deflecting back into space a small fraction of the incoming solar radiation.”

The expectation is that this sub-polar spraying could cool the Earth’s atmosphere by 2 degrees Celsius, enough to refreeze the poles and bring global temperatures back in line with where they were before the Industrial Revolution. The authors also point out that this is not a complete solution to the climate change problem, but could be a partial solution, that could have a fairly fast effect, and be relatively inexpensive.

Previous proposals have suggested using the technique across the entire planet. This proposal limits such spraying to the poles, with the goal of stopping or even reversing the ice and permafrost melting that’s occurring at high latitudes, stopping sea level rise.

Why Just Freeze the Poles?

“By mid-century, if not earlier, summer Arctic sea ice will likely have effectively disappeared, with potentially catastrophic climate consequences for the planet as a whole,” Smith said.

Record smashing heatwaves were reported earlier this year in both the Arctic and Antarctic. Melting ice and collapsing glaciers at high latitudes would accelerate sea level rise around the planet.

The Antarctic is also warming faster than the planetary average – with ice sheet melt a potential climate change “tipping point.”

Also, Smith points out, “Given that effective SAI deployment could be achieved at much lower altitudes in these regions than would be required in the tropics, it is commonly assumed that subpolar deployment would present fewer aeronautical challenges.” As a result, the costs should be substantially lower.

Another reason for limiting the SAI use to the poles, is that potential undesirable side effects of this chemical spraying is not well understood. Limiting its use to the sub-polar regions (just below the Arctic circle and just above the Antarctic Circle) limits its potential negative effects on humans, since few people live in those areas.

What Would Refreezing the Poles Cost?

Smith said: “Fortunately, refreezing the poles by reducing incoming sunlight would be both feasible and remarkably cheap.

Their models anticipate that implementing the subpolar SAI program to be $11 billion annually in 2022. That’s the same amount we spend on litter cleanup in the U.S. alone.

The same equipment and personnel could be used for the project over both poles – covering each pole during its respective winter. As Smith note, “Since the intended effect of deployment is to deflect incoming sunlight, deployment in the local winter would have limited impact, as there is little sunlight in the region.”

He added: “An SAI program with global benefits that would entail deployment directly overhead of far less than one percent of the world’s population and nearly none of its agriculture may prove an easier sell to a skeptical world than a full-on global deployment.